Kaven Xu: The members of our development team are all lifelong RTS fans. We grew up playing games such as Command & Conquer: Red Alert, StarCraft, Warcraft, and Age of Empires. For us, making an RTS was a no-brainer. After all, why does anyone get into game development if not to make games they themselves would want to play?

Iron Conflict was also born out of a desire to address what we feel is a lack of good, modern RTS games on the market. It’s not that the RTS community has packed up and left; clearly, you can see from the success of Command & Conquer Remastered and StarCraft Remastered that the love of RTS games is very much alive. It’s just that in recent years, developers may have lost sight of what made people fall in love with their games in the first place. Iron Conflict is our way to recapture what people used to love about RTS games – and give it a modern twist. It’s a work of love and passion.

Old School Gamer Magazine:  What is your role in the game?

Xu: I am the Project Manager for Iron Conflict. My role has been to build the initial gameplay and system framework – and plan out and advance development.

Old School Gamer Magazine:  How did you get involved in the industry?

Xu: I’ve played games since I was four years old. The second I graduated from college, I applied to different game companies – and the rest is history!

Old School Gamer Magazine:  What has development been like?

Xu: Development is always an exciting process. It’s a bit like planting a seed and watching it grow. It’s this thing that you’ve created that takes on a life of its own. Of course, there are challenges inherent to the process – but overcoming those is one of the most fulfilling parts about it. 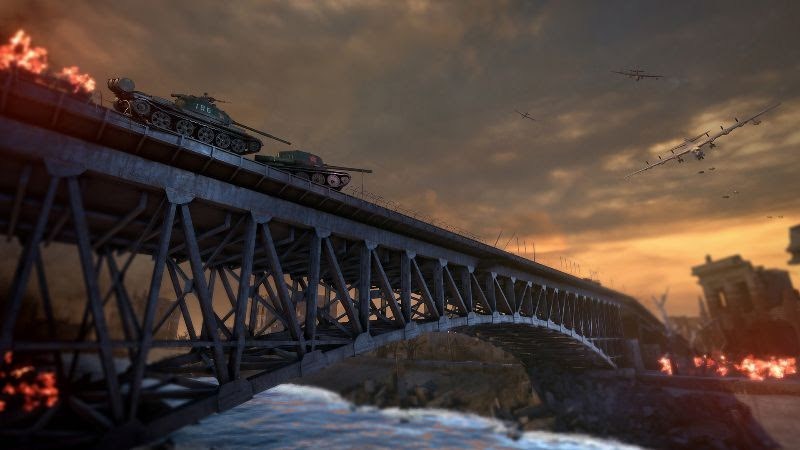 Xu: First of all, we’ve taken out what are usually the first stages of an RTS battle; there’s no resource collection, base building, or unit production. Most of the preparatory work needs to be done before the battle begins: Teammates need to coordinate with one another when choosing their units to make sure that the team has a clear plan and has the correct units for the job.

Secondly, the game reduces the number of units each player is responsible for managing without reducing the game’s strategic potential. Before a battle starts, each player chooses three units to make up their formation: You can select three aircraft and rush the enemy; you could go with a light tank, a heavy tank, and an AA gun for a well-rounded armored ground force; or you could go with a recon soldier, a tank, and a bomber for air support. The possibilities are endless! Thirdly, gameplay isn’t simply the standard RTS “clicking around on the map” style of gameplay. Standard RTS-style gameplay is available for players should they choose to play it that way, but we’ve built in other methods that give players more direct control over their units – if they like to micromanage that way. For example, artillery can be manually aimed and fired. AA missiles need to be locked and launched. Players can control exactly when their bombers drop their bombs. They can also switch between traditional RTS controls and WASD controls. For example, with a tank, players will be able to move their tank around using the WASD keys while aiming the tank’s cannon with the mouse. It’s almost like an entirely different game. You can get into some really intense tank battles this way. It feels more personal.

Old School Gamer Magazine:  What games influenced this one the most?

Xu: We looked to a lot of different games for inspiration. Of course, there are traditional RTS games like Command & Conquer – to which any strategy game with modern military vehicles owes a tremendous debt. There’s Company of Heroes, which influenced our decision to start with units from the WWII era. We also looked to Total War Arena for ideas on how to put together modern tactical elements.

Xu: Before we started developing Iron Conflict, we needed to demonstrate that the game would work. We made a rudimentary board game with a bunch of different pieces and drew up a map as a proof of concept. We got the members of the development team together, grabbed some beer, and spent several days just playing the board game together – modifying the rules as we went. That was the perfect way to start development on an already exciting project.

Old School Gamer Magazine:  What were the major lessons learned?

Xu: Even the smallest changes can have huge, rippling effects. It’s like chaos theory. This is especially true of a game like Iron Conflict, where balance is key. You really have to think ahead before changing anything – because you’re not crafting a curated experience like a theme park. You’re making a game where you’re giving players a significant amount of freedom. This freedom can be daunting for a developer because it means that you and your team need to have a really deep understanding of your game. You have to know how it ticks. And of course: test, test, test.

Xu: Yes – when they work! When you go back and play older games, you find that some mechanics hold up much better than others. It’s important to understand which mechanics worked and which didn’t. The ones that worked, you respect and maybe iterate upon. You need both respect for the past and an innovative spirit. It’s a delicate balance.

Xu: When I was little, my father got a new job and we had to move. I had lived in Beijing my whole life at the time – and I didn’t want to leave. My father knew I was sad – and with his first paycheck from his new job, he bought me an NES. Neither he nor I could have predicted that this one gift would change the course of my life. I think a lot of developers have that memory of their first video game system – and how it changed everything.

Old School Gamer Magazine:  How do you want Iron Conflict to ultimately be remembered?

Xu: I want it to be remembered for having done something new within the strategy and tactics genre. It’s my dream that it impacts players the same way I’ve been impacted by other games. 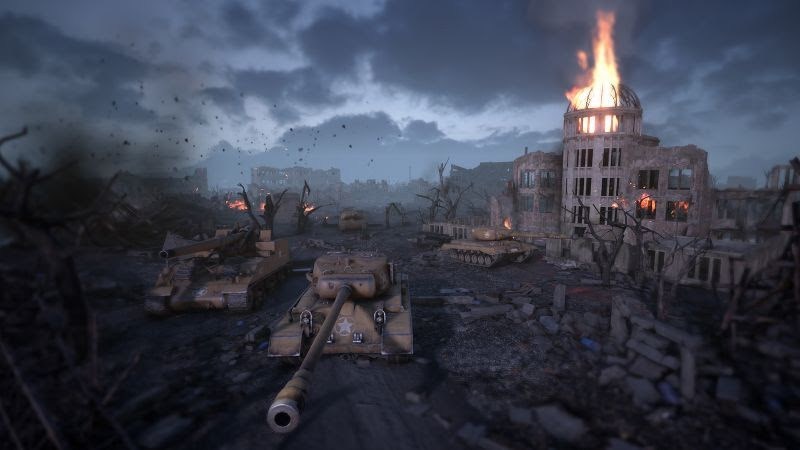 Xu: Right now, we’re focused on Iron Conflict. Our Beta test is underway. We’ll be looking to incorporate player feedback into our efforts to make the game as good as it can possibly be!

Old School Gamer Magazine:  Anything else you’d like to add?

Xu: Be sure to wishlist Iron Conflict on Steam and register for the Beta!